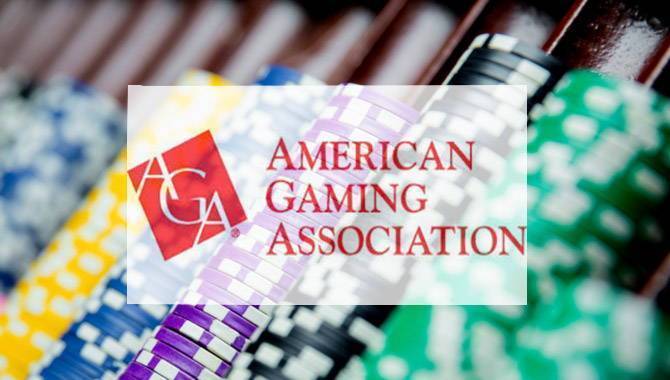 American Gaming Association (AGA) has this week published a state-by-state analysis of the economic impact of tribal gaming in the US, which shows the tribal casino industry has generated over 600,000 jobs and is worth nearly $100bn.

The AGA’s report, a first for the body, was presented during a roundtable discussion with gaming leaders in Oklahoma City, found out that tribal gaming supports 635,000 jobs and has had an economic impact of $97bn.

Moreover, it has been reported that it has paid over $33bn in employee wages and generates $16bn in taxes and direct payments to federal, state and local governments.

Geoff Freeman, President and CEO of the AGA, commented on the study: “Casino gaming is a strong community partner throughout Oklahoma and across the 40 states where our industry operates.

“As tribal and commercial operators continue to work together, our industry will continue to grow in the years to come.”

The Economic Impact of Tribal Gaming: A First-Ever State-by-State Analysis was released at a special event this Tuesday, and was part of AGA’s Get to Know Gaming (G2KG) campaign that aims to educate communities about gaming’s role as a community partner in 40 states across the country.

“Since the passage of the Indian Gaming Regulatory Act (IGRA) in 1988, tribal gaming has grown 300-fold from a $121m segment of the Us gaming industry, consisting of small bingo halls and gaming facilities, to a $30bn-plus segment in 28 states,” read the official report.

This study follows The Gaming Industry’s Impact on Small Business Development in the United States, published earlier this year by the AGA, which assessed the direct and indirect impact of gaming on local small businesses. Nationwide, the small business report concluded that the casino gaming industry posted $52 billion in annual revenue for American small businesses and supports $13bn in small business employee wages.