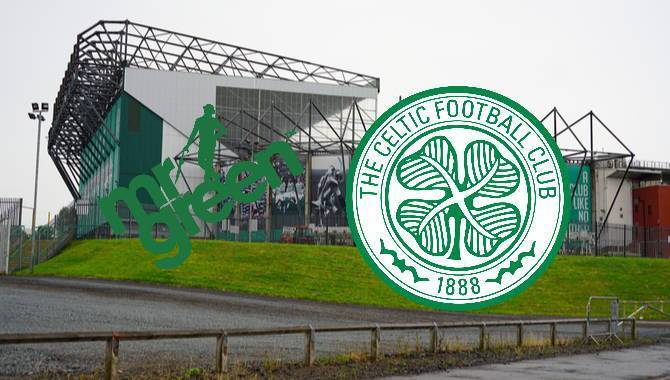 As part of the partnership arrangement, Mr Green will develop an exclusive Celtic-branded slot game which will feature Celtic players past and present, due to be released in early 2018. Company branding will be present at the clubs 60,000 Celtic Park stadium, through pitch-side LED screens as well as through digital inventory in the Celtic mobile and desktop sites.

The company’s customers will also get the chance to win VIP experiences at the Lennoxtown training ground as well as tickets to Celtic games throughout the 2017/18 season.

This deal marks Mr Green’s first partnership in Scotland following similar deals with English League One side Wigan Athletic and League of Ireland side Bohemian FC.

In a statement announcing the partnership, Jesper Kärrbrink, CEO of Mr Green Ltd, said: “We are very excited to be able to partner with such a prestigious club, with one of the biggest and strongest fan-bases in the world. We are impressed with the continuous high performance by the club, and we believe that we have found the perfect club to partner with.”

Gordon Kaye, Head of Business Development at Celtic, added: “We are very pleased to be partnering with Mr Green. We're certain both parties will enjoy a highly-successful association with Celtic fans, both at the stadium and around the UK, benefiting from the partnership.”
RELATED TAGS: Online | Industry | Sports Betting | Casino