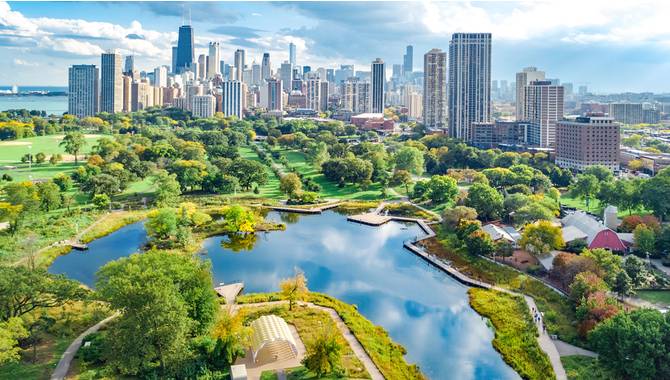 esentatives in the Illinois state legislature have failed to approve or reject a bill which would see online poker, casino games and daily fantasy sports contests legalised in the state, meaning that any bill will now have to be debated during the 2018 session.

House Bill 479 would allow licensed daily fantasy sports contests and online gaming, creating new departments within the Illinois Gaming Control board to deal with the licensing, regulation and taxation of both. It also provides that each internet gaming licensee shall be limited to using not more than two brands in the state.

The bill would have seen the creation of a Responsible Internet Gaming Advisory Board to make recommendations to the Executive Director of the Illinois Gaming Control Board, regarding the "development of rules and procedures to reduce and prevent problem or compulsive gambling and youth gambling and to ensure the conduct of safe, fair, and responsible internet gaming".

Legislation had already passed through both the Senate and House of Representatives and was being considered by the House Rules committee before the current legislative session ended. As the bill was active, the legislation will now carry over into the 2018 session, which commences in both houses in January.

After committee stage, any final bill would have to survive a full vote on the Senate floor before it could effectively be signed into law by Illinois Governor Bruce Rauner.