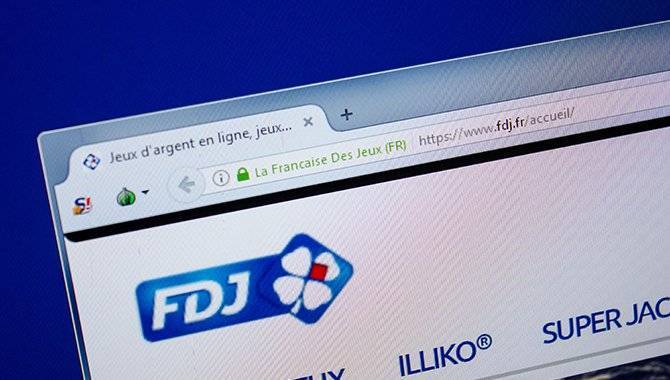 The French Government will begin privatising the countries national lottery provider by selling an estimated 50% share in Francaise des Jeux (FDJ), according to reports in the Journal du Dimanche.

French President Emmanuel Macron is reportedly  looking to follow through on his election promise of raising public funds for innovation through privatisation,  with the sale of shares  in FDJ having the potential to raise €10bn (£8.7bn) in public funds, if  shares are made available through an initial public offering.  According to reports, the French State would retain a stake of close to 25% in the company.

Although it is widely expected that  the French Government will release a detailed report on its privatisation plans next month,  which includes the sale of FDJ shares, there has yet to be any public comment from the French Ministry for the Economy and Finance or from the FDJ itself.

The French Government currently owns 72% of  the FDJ,  which has operated the national lottery since its reintroduction in 1936. France has a long history of lottery games which until now have been monopolised by the government.

FDJ has been going through a period of modernisation since 2015 following a pledge of €180m (£156m) investment into its physical network development by 2020. As reported in the company’s financial report for the year 2017, €90m (£78m) of that pledge has been spent on updating the company through things such as 6000 new terminals in 2017.

The FDJ claims to be the 4th largest global lottery, with €15.1bn (£13.14bn) in sales during 2017.  The company also employs 2,180 people as well as offering over 30,000 points of sale with 95% of its bets are redistributed to community projects, sports funding, retailers and its customers.