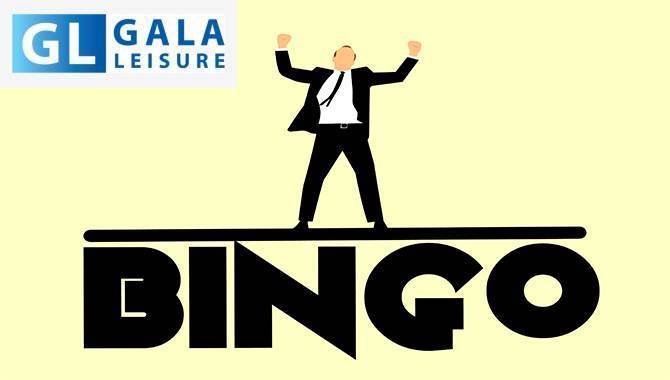 Kelly, an industry veteran who was the founder and CEO of the Gala Coral Group, will be tasked with overseeing Gala Leisure’s re-launching of its clubs under the new name of Buzz Bingo.

The re-launch of Gala bingo’s 124 clubs as Buzz Bingo is one of the main features of a two-year $53.5m investment project headed up by the company’s current CEO, Chris Matthews.

Currently Gala Bingo can boast of having over 1.1 million active members with over 300,000 players enjoying their services every week.

The new appointment, along with the development of new online product offerings, reconfirms Gala Leisure’s owners, Caledonia Investment, commitment to the bingo industry.

Commenting on the Kelly’s arrival, Chris Matthews, CEO of Gala Leisure, said: “I am really pleased to announce that John Kelly will be joining the board as Non-Executive Chairman.

“As we begin our new strategy and look towards online in the future, we are delighted to bring John back to where he started having founded Gala operations. He has all the qualities we were looking for as we move forward -a deep understanding of gaming and bingo and a real passion for our business and its people.”

“I believe we have a strong strategic plan and a strong team, led by Chris Matthews, and that he will lead this company to success in the future. I look forward to working alongside Chris, the Board, and its supportive owners Caledonia Investments PLC in this next exciting phase of the company’s history.”