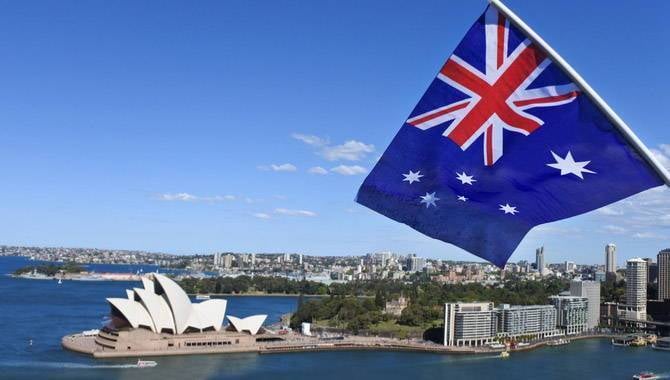 Australians are increasingly using mobile phones to place bets - but fewer are taking a punt, according to a study by Australian research company Roy Morgan.

Some 3.4 million Australians bet on a sporting event, horse racing, harness racing (trots), greyhound racing or some other event in the 12 months ending in March 2018, Roy Morgan said in figures released on Monday. That figure was down from more than 3.7 million Australians six years ago.

More than one-third of Australians (34.1%), make their bet using the Internet compared to 15.7% six years ago. Tabcorp Holdings was used by 17.4% of bettors, while Sportsbet.com.au was second with 12.9% of users. Crownbet had 6.5% of users.

While fewer Australians are gambling, those who do place a bet are using their mobile devices more often.

"The growth is clearly being driven by the increasing use of mobile phones to place bets," Roy Morgan said, adding that 22.7% use their mobile phone now compared to 5.6% in 2012.

Most bets are not placed online, however.

The Australian market has significantly changed over the years.

Tabcorp merged with Tatts Group in late 2017, Sportsbet was bought by the Irish Paddy Power Betfair, and 80% of Crownbet was acquired by the Canadian gaming company, the Stars Group, in March.