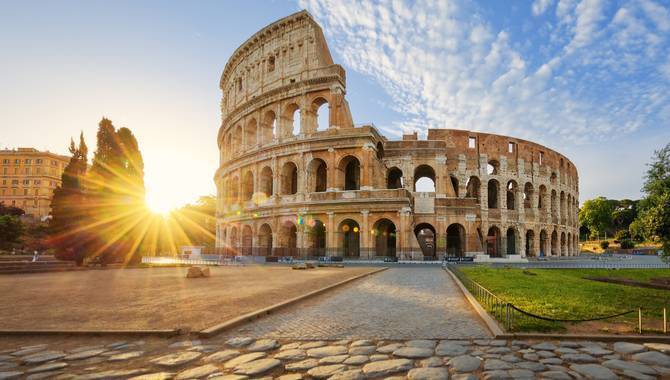 Italian Parliament has passed the proposal to ban gambling advertising with 155 votes in favour and 125 votes against on 7 August.

Under this new regulation it will be illegal to advertise gambling products and services on the internet, radio and TV.

Sports sponsorships with gambling companies will also be outlawed. However, the state-run national lottery will be exempt from this ban.

The gambling advertising ban is a part of Deputy Prime minister and leader of the Populist 5 Star movement, Luigi Di Maio’s ‘Dignity Decree’ which was first proposed back in June.

After the vote, Di Maio said: “This is the first decree for decades that hasn’t been dictated by lobbies and vested interests. Finally ordinary people have scored a point.”

The ban will come into effect on 1 January 2019. However, companies engaged in contracts and agreements that run over this date will be given until 30 June 2019 to fulfil them.

Last month Di Maio told Italian media outlet, Il Fatto Quotidiano, that any advertising contracts that promote gambling entered into “between the approval of the Dignity Decree in the Council of Ministers and its publication will not be valid.”

This presents an issue for companies like Betway who entered a three-year sponsorship agreement with Serie A club AS Roma last month.

Google and Facebook also made changes to comply with the gambling advertising ban last month.

However, in doing so, this allowed unlicensed operators to appear at the top of Google search engine results which have the potential to seriously harm problem gamblers.

It is likely that operators will move overseas to try and offset the impact this will have on business.