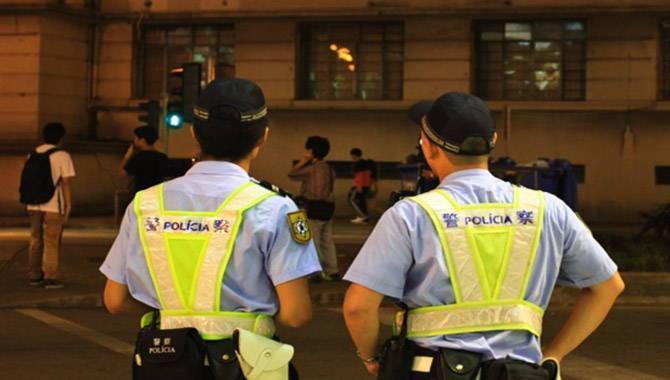 Police in Macau have asked for the help of web hosting companies to tackle illegal gambling websites by taking down or blocking 237 rule-breaking sites.

Macau’s Secretary for Security, Wong Sio Chak, has said that so far, 130 of the websites have been blocked or removed, as they pirate the brands of major operators and damage the island’s international tourism and gaming image.

The websites are reported to have used brand names such as Grand Lisboa and Venetian in an attempt to attract players.

In a press briefing, Wong said the Judiciary Police had investigated and analysed the reported illegal gambling websites and requested web companies block them.

Wong also said the government is preparing new legislation designed to stop text messages being sent by illegal telecoms equipment, a common method of mass marketing used by illegal operators. Wong expects this to be in place next year.

Macau’s Judiciary Police recorded 1,338 suspected gaming-related offences in the year up to September which, Wong notes, is up by 1% from last year.

The island has also seen a rise in loan-sharking crimes. For the same period, police recorded 390 gaming-related cases; a 24% rise year-on-year.

Wong said the rise in loan-sharking cases was a result of increasing police investigations.