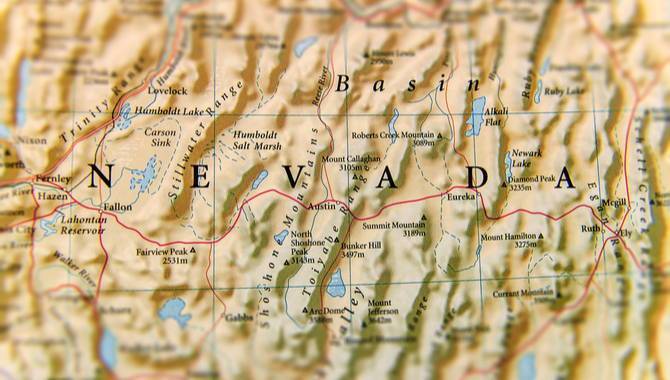 Total gaming revenue in Nevada saw a 7% year-on-year rise to $1.06bn for the month of October.

This was helped by sports betting revenue of $29.5m, which saw a 6% year-on-year rise.

Despite the yearly increase, the total figure was just over half September's $56.3m, the highest total for six years.

Total sports wagering revenue fell due to a drop in win percentage from 10% in September to 6% in October.

October's smallest win percentage came in American football, only 3% compared to 11% in September.

However, Nevada's total handle remained fairly consistent at $528.5m, although this was still lower than September’s tally of $571m.