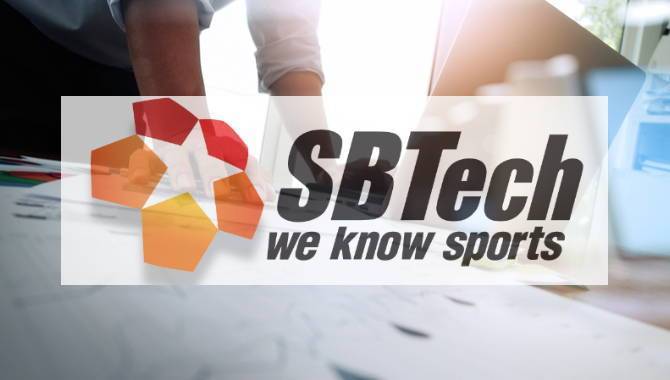 Isaacs will be responsible for growing the company’s US presence, following 2018 partnership agreements in regulated states, including New Jersey and Mississippi.

Scientific Games’ revenue grew from $1.3bn to $2.9bn in two years under his leadership.

Isaacs said: “I was approached by a number of companies since leaving Scientific Games, however I chose to join SBTech due to its superior technology, high standards across every discipline, entrepreneurial approach and incredible ambition and potential to grow further across a wide variety of regulated markets including the US where I am based and have an extensive network, knowledge and experience.”

Richard Carter, SBTech CEO, said: “We’re thrilled that someone of Gavin’s calibre, credibility and experience has chosen to join SBTech. This is a huge coup for the business.

“Gavin’s two decades of successfully leading, transforming, and acquiring some of the biggest businesses in the gaming sector will be a massive advantage for us, particularly in the US where we have already partnered and gone live with several large brands across multiple states and where there are many more opportunities to grow.”

Isaacs previously spent five years as COO and Executive Vice President at Bally Entertainment and led negotiations for Scientific Games to acquire the supplier for $1.3bn in 2013. 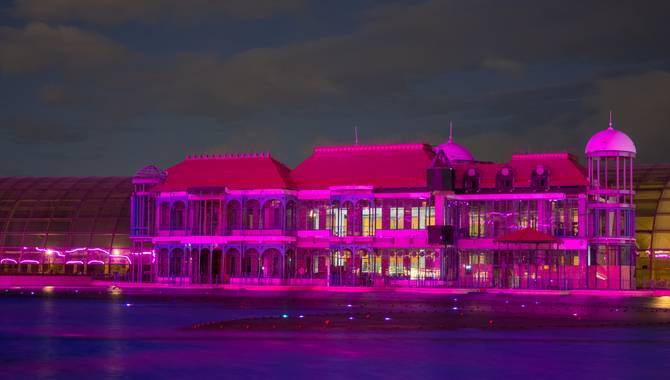 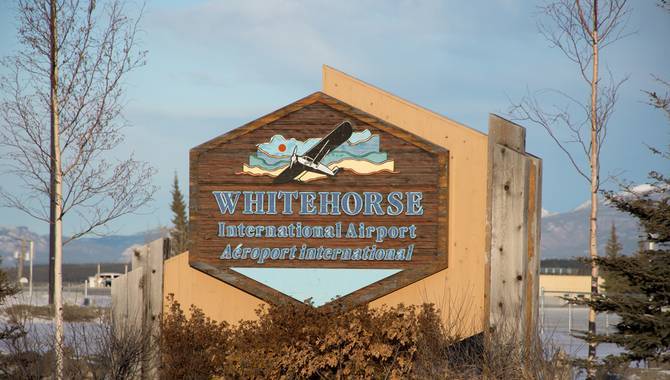