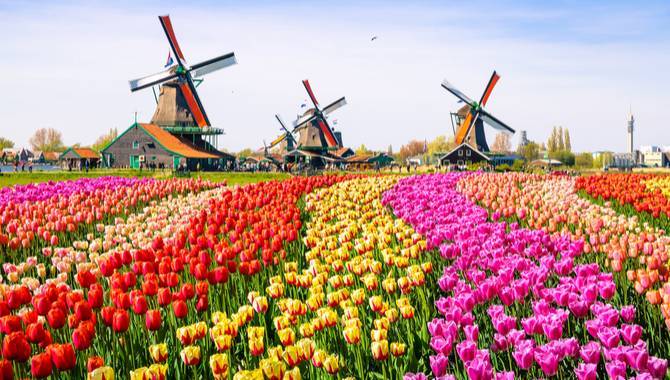 Dutch senators will vote on whether to allow online gambling within the Netherlands on Tuesday, leading to a surge of interest from hundreds of companies.

The vote was originally meant to take place last week but the Netherlands’ Senate chose to defer it.

In 2017, the lower house voted in favour of allowing third parties to legally offer online gambling.

Currently, however, the Netherlands’ only state-regulated gambling establishment is Holland Casino; according to reports, 50 companies are expected to apply for a license pending Tuesday’s vote.

If online gambling is allowed, companies will have to pay 29% tax, one of the highest rates in Europe.

Under the potential new law, there will be a keen focus on responsible gaming.

Market researcher Motivaction asked 15,000 adults last month if they gambled online illegally and the survey revealed a 20% increase in the last two years.

This survey was conducted on behalf of Holland Casino and it is estimated €175m ($198.2m) is lost in tax revenue due to illegal gambling within Holland.