Belgian gaming industry was a steamboat without a captain, says lawyer

Roland Louski does not believe Belgium will follow Italy in banning gambling advertising. 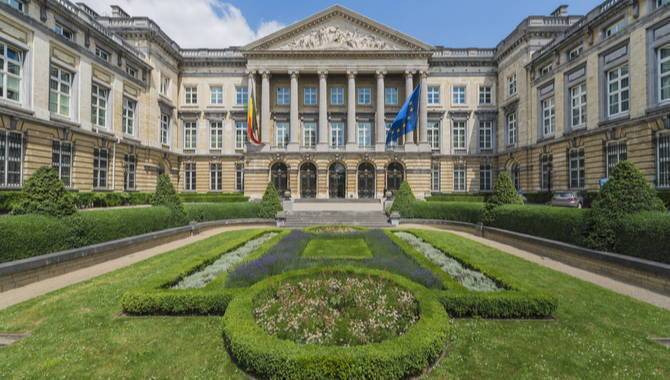 Instead, Louski, Head of Regulatory Affairs at the National Lottery of Belgium, says recent legislation is aimed purely at "getting the engine back on track."

Announced in November and effective from 1 June, a new Royal Decree will curb various aspects of gambling advertising; this will include limiting online casinos to advertising through their own websites.

Louski, however, sees a clear distinction between the Royal Decree and Italy's Dignity Decree, viewing the former as an attempt to steer the gaming industry in the right direction.

"I think the philosophy here is clear from the beginning," he exclusively tells Gambling Insider. "We are not following the Italian path, which is really a political decision from one party, which decided it does not like gambling and will do everything in its control to close the shops.

"A ban is not the solution. We’ve seen that in pharmaceuticals, alcohol and tobacco. Really, this is all about getting the engine back on track. Before, we had a steamboat without a captain."

Louski was speaking for a legal feature of the March/April edition of the Gambling Insider magazine. Register for free here to read the full article.