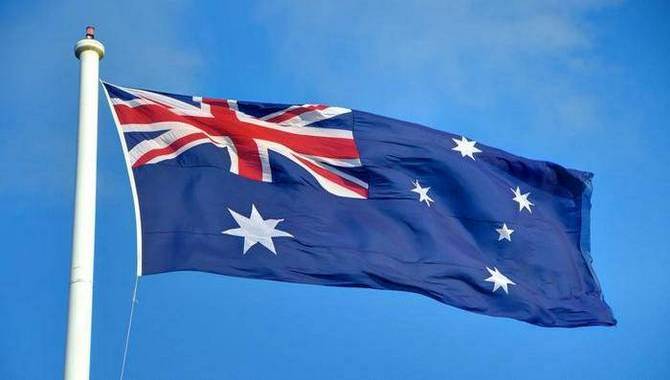 The Star Entertainment Group says it will “vigorously pursue” a A$43.2m ($30.6m) debt owed by a VIP player from Singapore.

Wong Yew Choy was flown to The Star Gold Coast casino and given A$2m to gamble.

The VIP player went on to lose A$43.2m but claims the Australian casino made errors during his baccarat games, insisting he will not pay the debt.

Wong also claims these errors were acknowledged in writing by the casino’s Chief Operating Officer.

However, The Star Gold Coast casino feels it has an “extremely robust” position and is “disappointed” it has had to take the matter to the Singapore High Court.

When contacted by Gambling Insider, a spokesperson for the Star Entertainment Group said: “The Star is disappointed the situation involving Wong Yew Choy has forced us to escalate the matter to the Singapore High Court.

“However, we are pursuing the debt vigorously. We would not be wasting the court’s time unless we felt our position was extremely robust.”