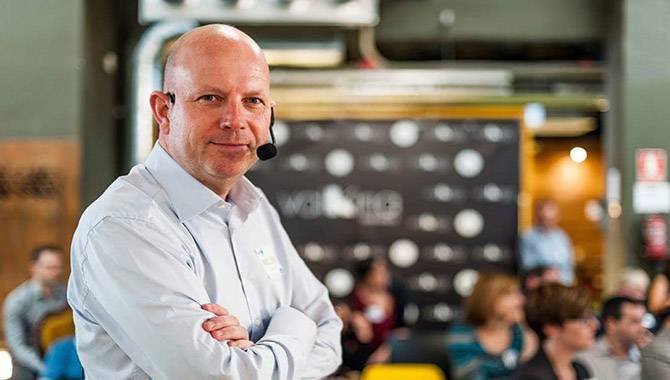 Van Oort, Founder at Gaming in Holland, told Gambling Insider in February he expected there to be a lack of political support for the bill this summer.

The bill aimed to privatise Holland Casino through the sale of its 14 branches but, with financial performance improving and the government being in lesser need of potential sale proceeds, the gaming analyst says momentum for privatisation has "completely disappeared."

The general political landscape, meanwhile, currently favours a more hands-on approach with the Dutch gambling industry, according to Van Oort.

The Gaming in Holland Founder told Gambling Insider: "The Senate asked what the 'need' was for privatisation. Minister Sander Dekker could not really answer that – the privatisation thoughts were first launched when Holland Casino was performing at a loss (after the 2009 crisis), also a period when a sale would add to the state budget. Both reasons have mostly since gone away.

"This all can be seen as part of a general landscape where political control of the gambling industry is higher on the agenda.

"I think these are the three main reasons; maybe in the future this could resurface but the momentum has completely disappeared for now. It is still the intention of Minister Dekker to privatise Holland Casino. But, since this proposal hasn't received support, he wants to reconsider how to do this in the future."