A tale of two states: Tennessee and Louisiana’s contrasting approach to sports betting

Four hundred and forty one miles separate the states of Tennessee and Louisiana. 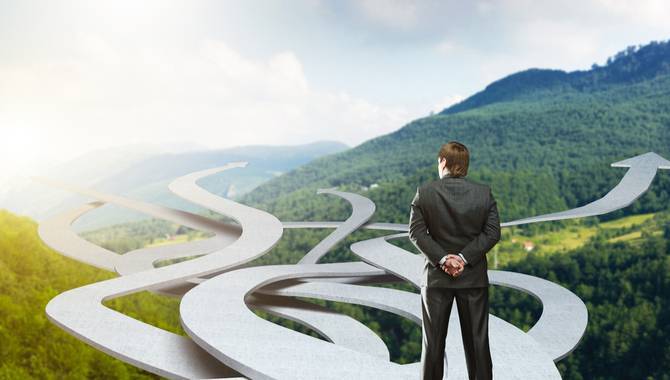 In between them sits Mississippi – and not just in geographical terms. This is also the perfect description of how each state has approached regulated sports wagering.

Mississippi launched its legal sports betting market on 1 August without the capability of online or mobile wagering. It nonetheless offers a reasonable tax rate of 12%, attracting over 20 sportsbooks so far.

Their approaches could not be more contrasting. One has done everything it can to legalise sports betting, even making potentially damaging compromises. The other has taken the high road, rejecting Bill S153 following one amendment too many.

Let’s start with Tennessee, where Governor Bill Lee allowed sports wagering to be written into law despite repeatedly expressing his opposition to gambling. Good on him.

The Tennessee Sports Gaming Act is unique. The first-of-its-kind legislation will regulate an online-only market, unprecedented in the US, with no land-based casinos in the Volunteer State.

That, in many ways, cuts out the middle man for digital operators, allowing them to enjoy the success of mobile and internet wagering without insisting upon land-based retail outlets.

Better Collective CEO Jesper Søgaard was quick to summarise his reaction: "It's really interesting to see the approach by Tennessee to only open up for online and mobile betting. To see the state's interest in the online option illustrates that more states could move towards legislation based on the results they are seeing from others, rather than relying on their own land-based experience.”

A step too far?

But has Tennessee arguably sold its soul by making sports betting history of a different kind with two crucial aspects of its legislation?

Not only are these legal facets to have been argued against vehemently by gambling stakeholders since the PASPA repeal, these could be the first steps down a dangerous ladder.

In Christopher Marlowe’s Elizabethan tragedy Dr Faustus, the lead character makes a pact to sell his soul in exchange for extraordinary powers. By allowing sports leagues to limit markets and legally dictate the terms by which to sell official data, Tennessee has already risked great sacrifices to get sports betting through the door.

The yearly repeating license fees of $750,000 and gross gaming revenue tax rate of 20% are also not the gambling-friendliest in the US – though they are not the worst in this regard, either.

Louisiana: Thanks but no thanks

If the state of Tennessee was a school student, that student’s parents may well have said: "Chin up, you didn’t get everything right but at least you got the job done."

Louisiana, by contrast, chose a different path – and in not-too-dissimilar circumstances.

Considerable progress had been made towards legalising Louisiana sports betting until two sets of amendments to its main bill were adopted.

The first, just like in Tennessee, was a mandatory requirement to purchase official league data. It was the second which sealed the bill's fate however, allowing the state’s video poker establishments to offer sports betting.

There are 2,800 video poker parlours in Louisiana, each of which would need to be licensed; it was argued this would put a strain on the state police when enforcing the new gambling laws.

Wade Duty, Executive Director of the Louisiana Casino Association, put it beautifully: "With the amendments loaded onto this bill, it is untenable. You have now put enough baggage on the plane it will not get airborne."

The bill, unsurprisingly, was not passed.

Too many stakeholders; too many demands

Video poker’s inclusion was the result of stakeholder lobbying. But it wasn’t the only one proposing amendments to the bill.

In the end, too many people wanted too many pieces of the same pie and the Pelican State decided sports wagering was best left untouched for now.

The big question is who is right? Tennessee ended up ceding a perhaps underappreciated level of control, even if only on moral grounds. With the mobile market so many other states crave though, will it matter? If the revenue pours in, will anyone truly object?

In Louisiana, the interference simply became too much. Bill S153 suffered even more modifications than the Tennessee Sports Gaming Act; the House Appropriations Committee was unwilling to accept them.

It could be worse for both states, of course. At least neither is discussing $25m license fees and ways to keep out DraftKings and FanDuel, like Illinois.

But this could be the gambling equivalent of whether it is better to have loved and lost than never to have loved at all. Is it worth accepting a wager with worse odds, with an earlier chance of winning, or better to wait for a stronger alternative, risking never making the bet at all?

If Louisiana ends up legalising sports betting in the future under far better terms, the state’s gambling stakeholders will feel vindicated. On the other side of the coin, Tennessee might have generated too much sports betting revenue by then to care.