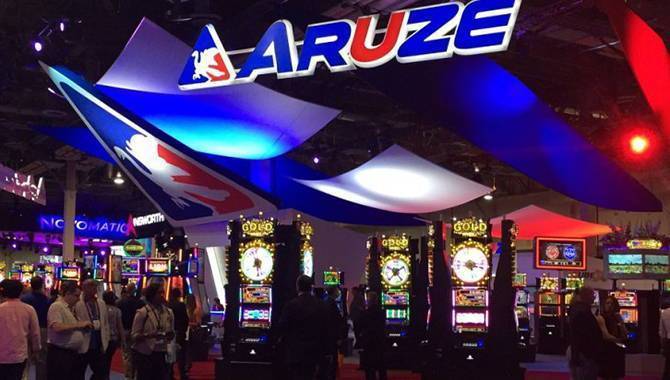 Aruze Gaming Chairman and CEO Takahiro Usui has ended his 14-year tenure at the company, resigning for personal reasons.

The supplier has announced CFO/CSO Yugo Kinoshita will succeed Usui in the CEO role, having been with Aruze since 2012.

Within the corporate governance restructure, Aruze has also promoted Masumi Fujisawa from VP of Product Development to both the position of Chairman and CTO.

In the third and final change, Hiromi Okada, daughter of Aruze founder Kazuo Okada, has been appointed to the board to add a "fresh perspective."

Rich Pennington, Aruze Gaming Vice Chairman, said: "The Aruze board collectively would like to thank Takahiro for his incredible efforts and accomplishments while at Aruze and we wish him well in all his future endeavours."

New CEO Kinoshita said: "It is with great honour that I accept the role. I am excited for the future of the company and look forward to continuing the momentum of success that the organisation is currently experiencing."