The loss is significantly higher than the operator's 2017 deficit of £28.7m and was primarily the result of retail costs.

Betfred was able to post a 7% year-on-year increase in the amount wagered by customers, to £13.49bn.

Betfred suggested the UK Government’s reduction of fixed-odds betting terminal maximum stakes from £100 to £2 had impacted the loss (although the restrictions were only implemented on 1 April 2019).

Predominantly however, the exceptional costs related to "impairments of the retail division following the results of the Triennial review." 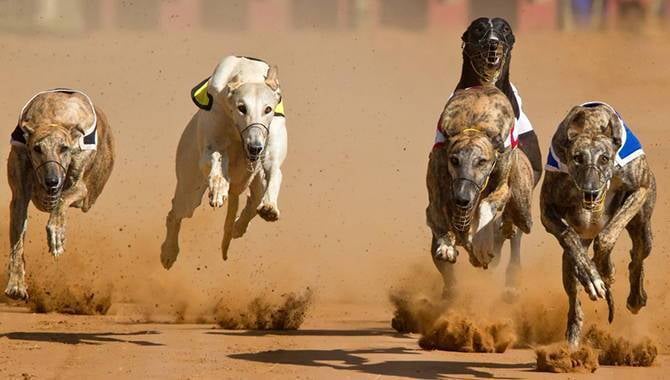 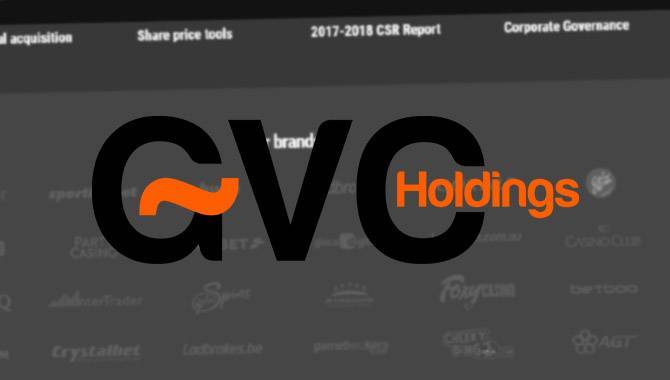 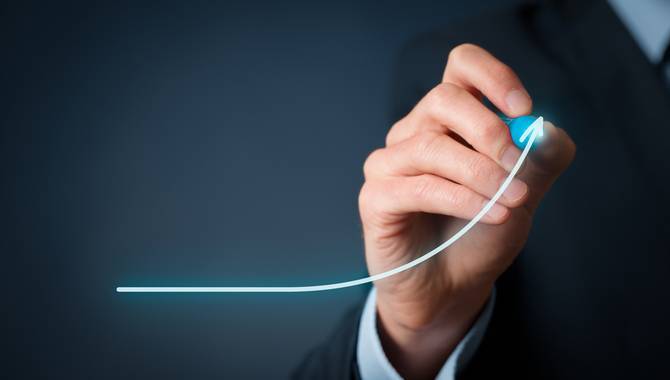 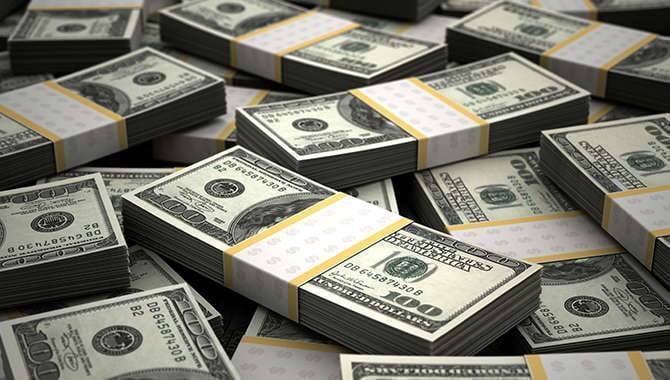