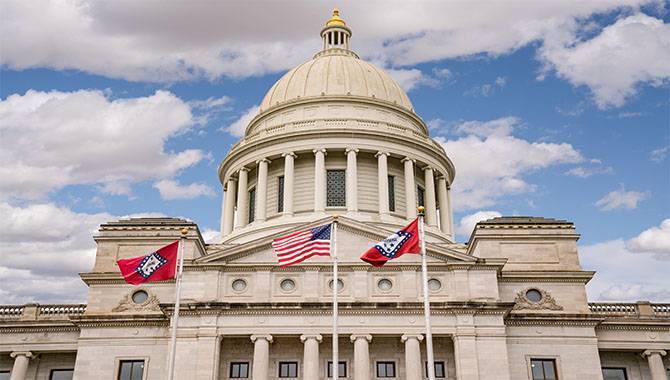 SBTech has partnered with Churchill Downs at Oaklawn Racetrack and Casino to power the first legal sports wager in the state of Arkansas.

After a long journey, the Natural State has now become the eighth state to launch the vertical (excluding New Mexico, in which some individual tribal casinos offer it).

Interestingly, the first bet placed was a $5 wager on an NFL game to be played as far away as 8 September.

"We look forward to extending that to other products and channels in the near future."

In June, DraftKings was linked with a takeover of SBTech, with neither company confirming or denying the reports when contacted by Gambling Insider.