Q2 revenue up but net profit drops 5% at Genting Singapore 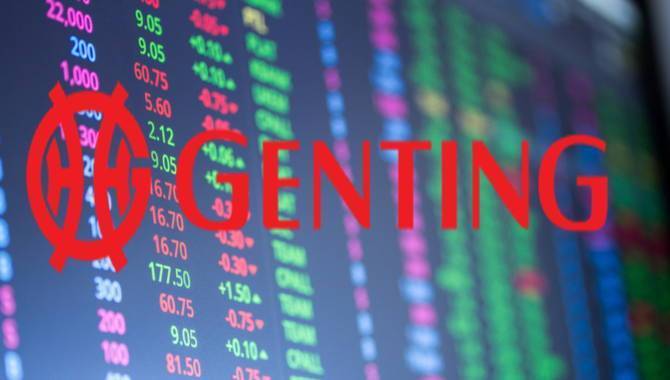 Revenue at Genting Singapore rose 14% year-on-year to $636.8m for the second quarter of the year.

Explaining the drop in profits, Genting said: "Underlying mass gaming business experienced significant declines in the quarter, and would have been further impacted if not for considerable increased spending to tap the regional markets.

"Adding to the decline were the effects of a slowing local economy and within the region."

The group said revenue and adjusted EBITDA of $294.4m, up 11%, were largely driven by a favourable rolling win percentage in VIP gaming business.

During Q2, Genting’s primary attractions saw an average daily visitation of over 20,000, with hotels registering an occupancy rate of 85%.

The operator made a full repayment of the outstanding $680m under its $2.2bn syndicated senior secured credit facilities. Those facilities were then cancelled on 25 April.