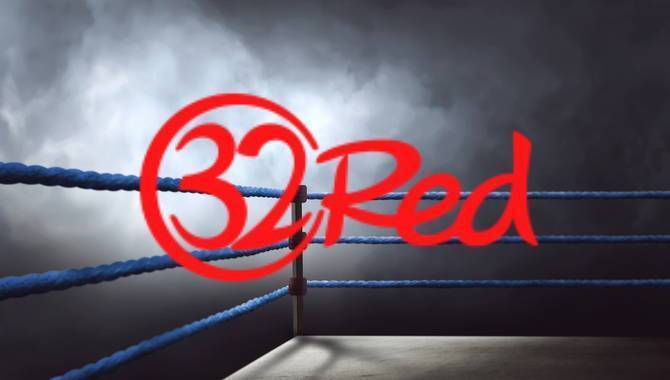 Wayne Rooney will wear the number 32 shirt when he joins Derby County in January as part of the club’s partnership with 32Red.

However, 32Red has now extended its partnership with the club to include the shirt number of the England national team’s highest ever goalscorer.

Derby County Executive Chairman, Mel Morris CBE, said: "Obviously, the commercial opportunities this creates are widespread and significant. On the back of Wayne joining the club, we have just been offered a record-breaking sponsorship deal with our principal shirt sponsor, 32Red.

"We are keen to leverage Wayne’s involvement and the support of 32Red with our community initiatives, expanding the work such as the Team Talk mental health programme which is supported by our Community Trust and 32Red.

Gambling Insider has been told reports 32Red is contributing to some of Rooney's wages are wide of the mark.

When contacted for comment, Neil Banbury, 32Red’s General Manager, said: "This record-breaking sponsorship agreement is a significant step for us as we continue to reinvent the model of sponsorship to benefit both club and community.