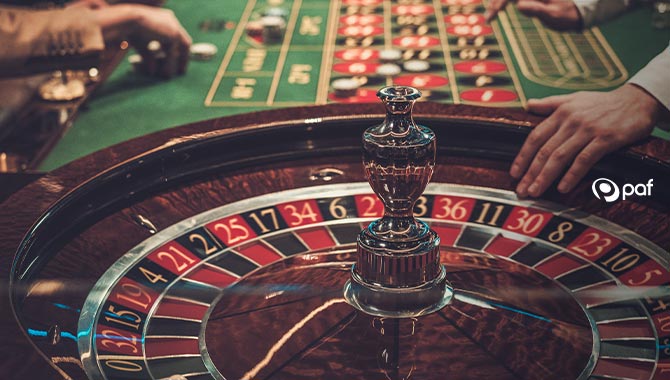 Last year, Paf became the first operator to set a maximum loss limit, and it says this reduction has, in combination with other measures in responsible gaming, significantly lowered the number of high rollers to have signed up.

The company believes voluntary, player-set limits do not work and as a result, decided to set its own limitations on maximum losses.

The operator anticipates this drop will cost it 2% of its annual revenue, which amounts to around €2m.

The new loss limit will take effect on 1 January 2020 and apply to all online players.

Paf CEO Christer Fahlstedt said: “We don’t just want to sit down and pat ourselves on the shoulder when we have done something good. We have followed closely how the situation has developed, taken serious note of what the research says and the feedback we have received.

“A lower annual loss limit is good for our customers and it’s the most effective thing we can do.”

Earlier this year, Paf published figures that showed how much different customer segments win and lose while playing online games.

The figures included data on the number of high-staking players registered with the operator; that proportion is now down to 0.08%.