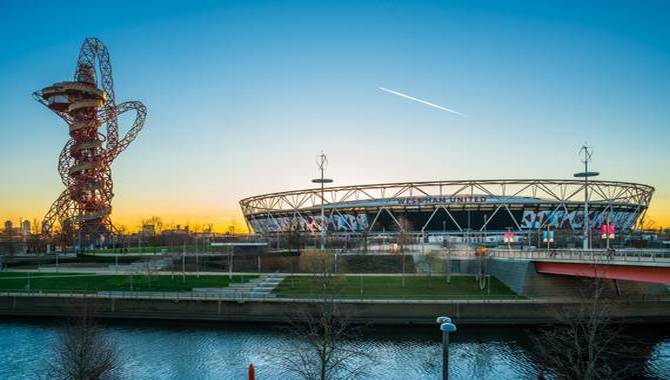 Gambling, tobacco and alcohol companies will not be able to sponsor the London Stadium, with the London Legacy Development Corporation (LLDC) claiming it to be "inappropriate" for the image of the stadium.

Betway, which currently sponsors West Ham United’s shirt, will not be able to also become the stadium’s first-ever sponsor.

The operator signed a six-year shirt sponsorship deal with West Ham during the summer, worth around £10m ($12.6m) a year.

Vodafone pulled out of a £20m six-year naming rights deal in 2017 and the stadium has remained unsponsored ever since.

The London Stadium lost £25.5m in the year to March 31 2019 and the LLDC has predicted these losses will worsen over the course of the next year, potentially rising to £29.1m.