Gambling Insider’s things to look out for in 2020

We have reviewed 2019 here at Gambling Insider but, as the decade draws to a close, it’s time to look ahead. 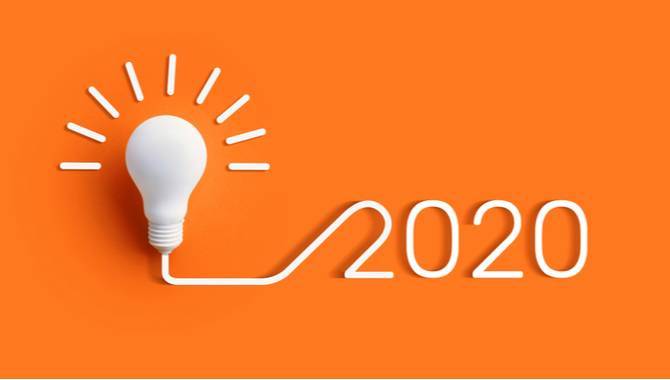 An eventful 12-month period has laid the foundations for what is to come in 2020. But, for the gaming industry, with exciting new markets countered by daunting new prospects, exactly what lies ahead?

April was notable for the implementation of the long-awaited stake cut for fixed-odds betting terminals (FOBT) in the Great British market. FOBT maximum stakes went from £100 ($130) to £2 and some operators felt the hit more than others.

But, even though a Conservative majority may relax the pressure on gaming legislation in 2020, there are several more issues at play within the British market. If certain factions had their way, loot boxes would be regulated as gambling, credit card gambling would be banned and online slot games would also be capped at £2 per stake.

With a Gambling Act review due, discussions will no doubt dominate proceedings on all three topics during the year ahead. But will any actual regulation follow – and how severe will it be?

There’s naturally plenty of excitement as new – or relatively young – markets develop across the globe. Following the progress of Brazil’s sports betting regulation will be intriguing, while 2020 will also be an important year for the Netherlands, even if its online gaming market does not physically launch until 2021.

In Sweden however, it will be a case of restoring confidence after a troublesome debut year for the re-regulated marketplace. As discussed here, the Swedish market has suffered from declining channelisation and friction between its regulator and operators within the market.

In countries like Germany, there will also be hopes the market is regulated in the right way, while plenty of emerging markets in the LatAm area – and possibly Ukraine – could also impact industry prospects in 2020.

While 2018 was the groundbreaking year of the PASPA overturning, 2019 was very much a year of expanding sports betting regulation across the US. Even though new states will regulate in 2020 however, the focus now turns more to how much existing sports betting markets can generate in terms of handle and revenue.

States like New Jersey and Pennsylvania have thrived – with the former on occasion outperforming the established market of Nevada. Others though, like New York (see here) and Rhode Island, have struggled.

How will new leaders cope?

Something else notable in 2019 was the amount of CEO turnover and wider executive changes within gaming – covered in detail here. Naturally, this is part and parcel in any industry; but it will be fascinating to see how the new CEOs in charge of some of the industry’s key players fare in 2020.

Ulrik Bengtsson has a challenge on his hands as William Hill CEO, while 2020 will be the first year in which Tony Reeg is officially Caesars Entertainment CEO, due to its merger with Eldorado Resorts – rather than just Eldorado.

Staying in the US, it’s a new era for Penn National Gaming under Jay Snowden, while in Europe, a host of new CEOs will either be entering a phase where they can really establish themselves within the job, or completing the first few months of their tenure.

There are causes for both caution and optimism ahead of 2020 – and a new year, along with a new decade, brings plenty of intrigue for the gaming sector.