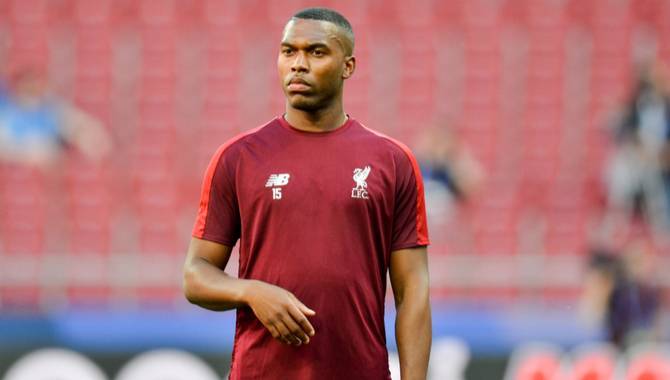 Former England international Daniel Sturridge has been suspended from all football-related activity for four months, after being found guilty of breaking betting rules.

Sturridge was initially banned for six weeks last summer but the Football Association (FA) appealed the decision, with an independent appeal board extending the ban and doubling his fine to £150,000 ($192,000).

The former Liverpool striker was found to have instructed his brother to bet on a possible move to Spanish club Sevilla, giving him inside information to place the bet.

A worldwide betting ban on football permits anyone involved in the game. from Premier League down to level eight, from betting directly or indirectly on all football-related matters, including a match or player transfer.

This includes not being allowed to pass inside information on to someone else which is then used for betting.

An FA statement says the appeal board found "the Regulatory Commission misapplied the FA’s Rules in relation to the use of inside information and made findings of fact which could not be sustained."

The board also found two further charges proven that were originally dismissed.

Earlier, Sturridge had his contract with Turkish top division club Trabzonspor terminated by mutual consent, after just eight months. The ban will last until the end of 17 June.

Sturridge responded to the FA's decision by posting the below video on YouTube: