Marketing CEO: Emerging markets must ensure they have a single voice

Speaking during the Bet 2020 online conference, Nicc Lewis, Founder and CEO of Expozive Marketing/Marcom Agency Consulting, had some advice for marketing strategists and emerging markets. 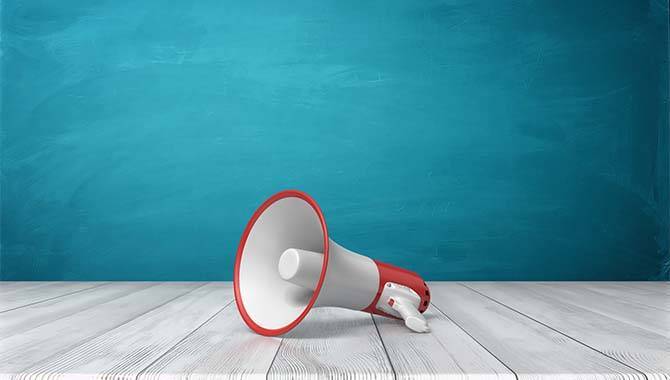 In his conference entitled ‘Is marketing a poker game?,’ Lewis argued marketing should be contemplated in a similar way to a player's strategy while playing the famous card game.

Lewis said: "When we play games like poker we tend to be analytical, tend to think fast, act fast and be technical.

“If we apply this same strategy to marketing, we can be successful.”

As part of his argument, Lewis suggested an emerging market can avoid any unnecessary regulatory restrictions by adopting one voice – something he says could have potentially prevented the blanket credit card ban in the UK.

Lewis explained: “In the UK, gambling addiction became a focus of politicians and news media. It became a bargaining chip essentially and pressure was placed on the Gambling Commission.

“Proposed credit card restrictions were suggested and the Gambling Commission reached out to the UK industry before this was put in place but there was no single voice at that point so the ban was implemented.