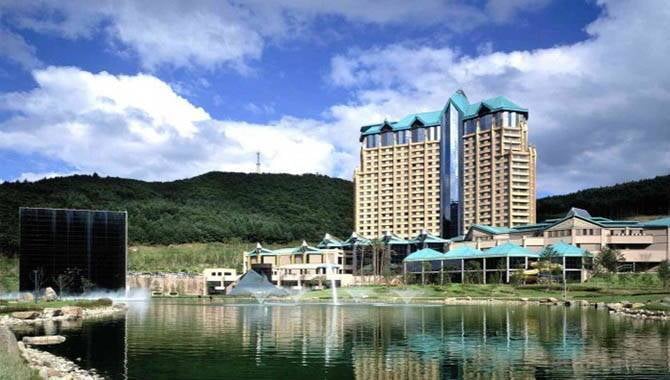 South Korean casino and resort Kangwon Land announced it will delay re-opening its main gaming floor. It’s the only casino where locals are allowed to gamble, but the setback was caused by the spike in COVID-19 cases across the country.

The number of cases began rising when the Korean government started easing some lockdown restrictions, and on Wednesday the country experienced the biggest jump in the last 50 days.

The casino was initially closed on February 23, but Kangwon Land opened its VIP floor at the beginning of May and was aiming to open the main gaming floor imminently with modifications. But the company announced a sudden “emergency suspension” on the re-opening, with the plan to revisit the decision at a later date, following advice from national authorities.

The casino’s VIP floor is said to have safety regulations in place, including social distancing (one meter between players), sneeze guards and mandatory face masks. It’s likely the main floor will follow the same pattern. Recently, the casino’s opening hours were restored to the 2018 levels of 20 hours a day, with close to two hundred operational tables.

The re-opening would have relieved some of the strain the casino is under. Kangwon Land lost KRW156.12 billion ($127.2 million) during the first three months of 2020, almost a 38% drop compared to last year, which is attributed to the COVID-19 pandemic.