France’s online gaming revenue for Q1 2020 grew 22% year-on-year, despite the impact of the coronavirus pandemic from mid-March. 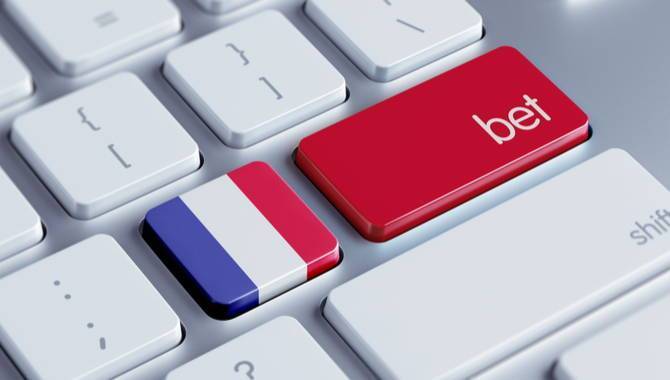 Poker GGR grew 44% to a record €98m, with nearly 30% of revenue generated in the last two weeks of the quarter after the suspension of live sport, which saw poker activity rise 180%.

Sports betting GGR rose 18% to €263m; however wagers were down 4% to €1.22bn, the first decline in nine years, which was due to French Ligue 1 and 2 being suspended on 13 March, eventually cancelled in late April.

Despite the overall rise in online GGR, ARJEL warned the full effect of the pandemic won’t be fully felt until Q2, based on the trends shown by certain verticals in the final weeks of Q1.