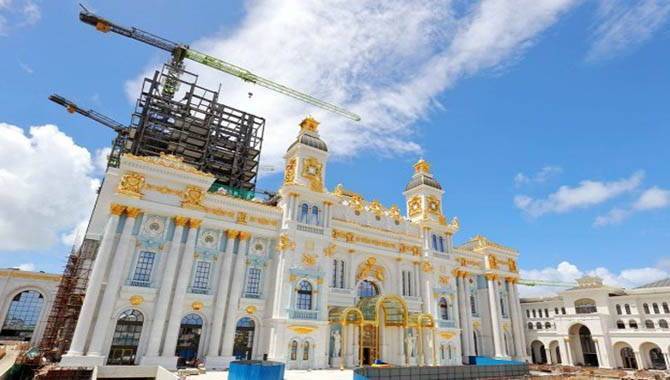 The companies are to sign a subscription agreement within the three months, and if the agreement is not finalised by then, the Memorandum will be considered invalid.

Imperial Pacific did not provide a concrete reason behind the issuing of bonds, but it is known the company is facing financial troubles over alleged unpaid fees. The company’s previous contractor Pacific Rim is suing $6.8m over a breach of contract. Furthermore, it’s been reported that IPI  employees were protesting over unpaid salaries.

The issue arose when the company’s bank accounts were frozen. The company also failed to pay the utility fees in its properties. IPI’s inability to meet the pending payments could also result in the closure of Imperial Palace Saipan, as the company is unable to keep it operational.

Additionally, the Commonwealth Casino Commission claims IPI is falling behind its payments, and the operator is in danger of losing the operational license unless it pays the $37m it owes according to the Casino License Agreement.