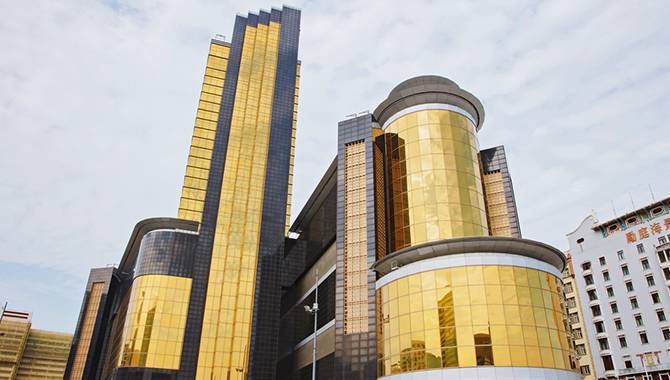 The $1.35bn project is set to turn Sands Cotai Central into Londoner Macau, a British-themed resort, and should be completed by September.

Dr Wong even stated the global lockdowns worked in the group’s favour, saying “our construction progress was not postponed, but has been even faster than expectations since there have been no tourists”.

The re-opening of the venue will have two phases in 2020 and 2021. The majority of the construction work has been completed, with only the additional details to work out (such as the planned replica of Big Ben).

The venue will have an arena with 6,000 seats, new restaurants (including one managed by celebrity chef Gordon Ramsay), street shows, and even a VR experience. The gaming floors will have 450 tables and 2,000 slot machines, and four of the resort’s hotels will offer 6,000 rooms.

September remains a tentative date for the first phase because the borders are still closed with no concrete plan to lift the restrictions. Dr Wong said the re-opening will depend on a visitor count, assuring that the opening of the venue “will have consistency with the government’s border reopening policies.”