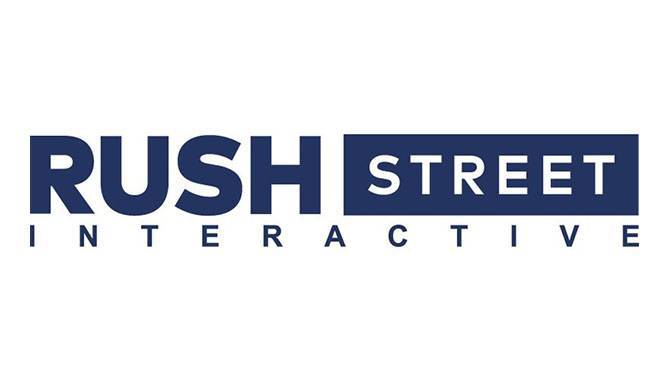 The National Football League’s (NFL) matches were the most popular weekend betting events in several states for Rush Street Interactive, as the league made its long-awaited return.

Across the operator’s BetRivers and PlaySugarHouse sportsbooks, the Philadelphia Eagles’ defeat to Washington was the most popular betting event in Pennsylvania, responsible for 31% of the total weekend handle in the state.

While in Indiana, the Indianapolis Colts’ defeat to the Jacksonville Jaguars, was the most-wagered betting event in the team's home state, with handle of 37%.

Chicago Bears’ 27-23 win over the Detroit Lions was the most popular betting event in Illinois, worth 22% of total Sunday handle. In terms of moneyline, or outright win bets, the Bears win was the strongest public backing across the operator’s BetRivers and PlaySugarHouse regions.

The most popular NFL game to bet on across the two sportsbooks’ markets was the New Orleans Saints’ 34-23 victory over the Tampa Bay Buccaneers, accounting for 27% of all NFL Sunday bets.

The first week of the new NFL season concludes on Monday night, with the New York Giants taking on the Pittsburgh Steelers, followed by the Denver Broncos against the Tennessee Titans.

The NFL is the last major US sports league to return after the coronavirus pandemic led to a worldwide sporting suspension in March, and provides a major boost to operators and suppliers.