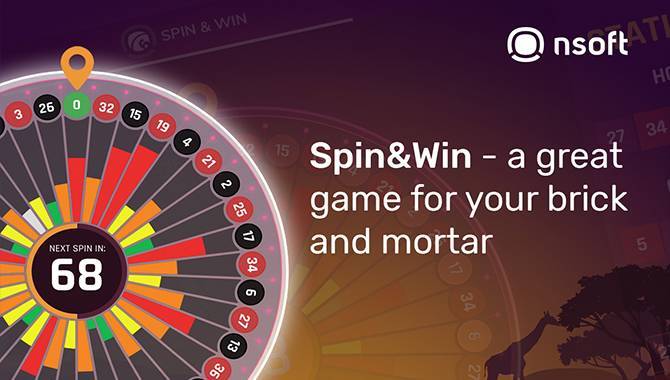 Virtual Penalty Shootout designed and executed by NSoft’s in-house expert team mimics perfectly the atmosphere of anticipation. The epic clash in football, between a shooter and a goalkeeper, is ideally translated in this game to punters’ satisfaction.

As penalties have two possible outcomes, the markets are divided into the goal and no-goal options. The goal is divided into 24 sections, and each of it offers betting opportunities for the goal markets: bet on a single field, rows and columns, left or right side, odd or even, field colour purple or yellow. No-goal stakes are miss, save and post.

Virtual Penalty Shootout is a modular game. It is easy to adjust layout and duration for the best players’ experience and depending on the operators’ needs.

The round consists of 3 segments. The first one is the countdown. Depending on the sequence configuration, this segment can be skipped, and the operators are allowed to display a game ad instead.

The middle part is the shootout itself. This is a beautifully designed 20-second long sequence that is as equally nerve-wracking as the real-life penalty kick. The scenes are designed by using motion capture technology with real-life football players and gatekeepers helping NSoft to create the game.

The last sequence comprises of results’ display. The length of this part of the round is also configurable.

The game features statistics with the most and the least outcomes.

To learn more about the game, contact the NSoft Sales Team.