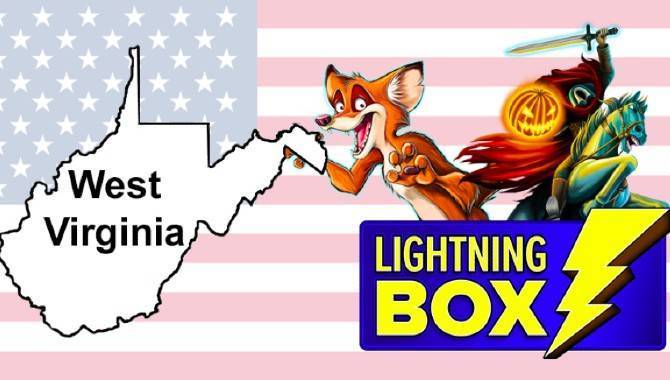 28th July 2021 - Specialist slots provider Lightning Box has made its debut in West Virginia via its distribution partner SG Digital.

The Australian supplier has rolled out two of its most popular slots in the Mountain State: Chicken Fox and Lightning Horseman.

It went live in Pennsylvania in November 2020 and Michigan in January 2021 via SG Digital, having featured with online casinos in New Jersey via Amaya since 2014.

Peter Causley, CEO and co-founder of Lightning Box, said he was excited the company had met the requirements in another regulated state as an increasing number open up for business.

He added: “Our games have been very popular among American players in the land-based and social casino industries, and I’m pleased more and more of them are now getting to experience them in online too.

“West Virginia holds a number of significant opportunities to Lightning Box given the number of established operators in the state and we’re looking forward to partnering with them via SG Digital.”

Steve Mayes, Partnerships Director, Digital at Scientific Games, said: “After successful launches across the U.S., we are delighted to expand our content offering in West Virginia and bring our immersive experiences to players and further enhance our incredibly strong partnership with Lightning Box.”