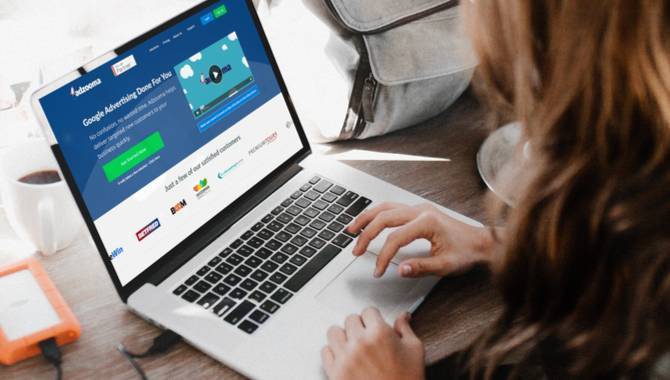 Premier Google Partner Adzooma, a technology that simplifies online advertising for SME’s, has just been backed by Fred Done, founder of Betfred, and Warren Jacobs, MD of ActiveWin Media.

Discussing his products development Adzooma Director and co-founder Robert Wass, said: “We built the Adzooma platform from the ground up with SME businesses at the forefront of our minds. It’s a tool that’s easy to use and accessible to every small and medium sized business.

“Our Google AdWords certified professionals are qualified to help businesses grow, and we have access to Google training and support. To enhance the product further, we approached Warren Jacobs and the ActiveWin team, who are widely regarded as the best multi-channel experts in digital marketing.”

Warren Jacobs, MD of the ActiveWin Media Group, added: “The opportunity to work with Google and Adzooma on developing a service for SME’s was a natural progression for us. This partnership allows us to leverage our extensive digital knowledge gained over the years within some of the most competitive online industries in the world. Through Adzooma, we can share best practices with SME’s to help them flourish. It’s an honour and a pleasure to work with Google on this project.”

Dave Sharpe, Director of Adzooma, revealed the idea of Adzooma came after identifying a gap in the marketplace for more sophisticated marketing options that has largely been the domain of enterprise level business.

“By removing the complexity of advertising online and guiding SME’s through each step of the process, we level the playing field and enable them to grow their business,” stated Sharpe. “Their success is so important to keep local economies going strong. Adzooma is proud to play our part in making that happen.”

Fred Done, founder of Betfred, has also become involved in the project. As an angel investor in several global digital businesses and properties, his participation lends authority and stability to the venture.

Commenting on the new opportunity Done stated: “As someone who started with a single shop in Salford in 1967, I know the struggles of being a small business owner. That’s why I am excited about what Adzooma means for SME’s. This platform not only creates effective ads, but there is performance data that really matters and is easy to read and understand.

“So now, small businesses can be just as marketing savvy as the big boys. Likewise, it reduces the barrier to entry by eliminating large agency fees. I like that, which is why I am came on board.”

Plans include the development of paid social media options, and marketing tools designed for multiple verticals. Workshops and events are also planned, and Adzooma is expected to launch globally by September in 2018.