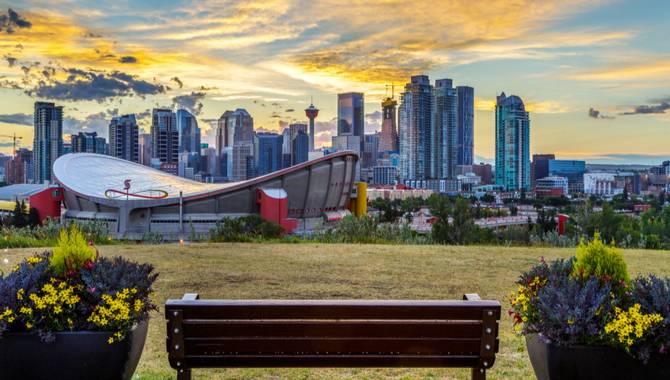 In a statement, Century said CA$0.7m had already been paid, with the remaining CA$7.4m to be delivered upon closing, subject to adjustments for property taxes and other relevant revenues and expenses.

This comes after CRA sold the casino operations of Century Casino Calgary to 2267166 Alberta Ltd, an affiliate of New Star Capital, for CA$10m in December 2020. CRA also leased the portion of the property containing the casino premises to the purchaser.

However, Century Resorts continued to operate Century Sports, a sports bar, bowling and entertainment facility also located on the property. But upon closing, CRA will transfer the lease agreement to Rowanwood and cease operating Century Sports.

As a predominantly land-based operator, Century Casinos was hit hard by Covid-19. The Colorado-based company operates 10 properties in North America, with a focus on investing in and developing regional, mid-size casinos.

But it has been subject to lockdowns and capacity limits — among other public health-related restrictions — since the start of the pandemic.

In the same month that it sold its Alberta casino operations to 2267166 Alberta Ltd, Century temporarily closed its properties in the province. However, Century Casinos’ Q3 2021 results were positive, showing a 22% increase in revenue.