Formula One to hold night race on Las Vegas Strip 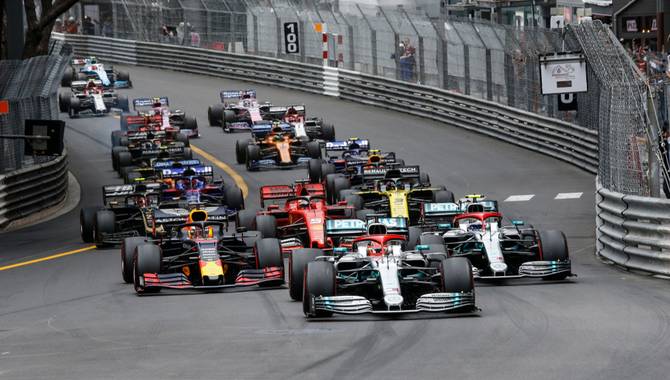 Next year, Formula One is set to hold a night race on the Las Vegas Strip. Most likely the event will run in the second half of November, potentially to stand alongside Thanksgiving weekend in America.

Start times could be around 10pm, which is 6am in the UK, and will break the usual F1 tradition by taking place on a Saturday instead of a Sunday.

The 3.8 mile, 50-lap track will pass famous landmarks, casinos and hotels, such as Caesars Palace, the Bellagio fountains and the Eiffel Tower.

With the track holding three main straights and 14 corners, top speeds are expected to reach 212mph.

This announcement is expected to bring some welcome positivity to the Formula One community, following the controversial decision to hold the Saudi Arabian Grand Prix despite protests from Lewis Hamilton and other drivers. The opposition was due to a recent missile strike 12 miles from the Jeddah circuit.

Stefano Domenicali, Formula One CEO, commented: "This is an incredible moment for Formula One that demonstrates the huge appeal and growth of our sport with a third race in the US. Las Vegas is a destination known around the world for its excitement, hospitality, thrills, and of course, the famous Strip.

"There is no better place for Formula One to race than in the global entertainment capital of the world and we cannot wait to be here next year."

Formula One has frequently made the headlines this year, most recently with the news last month that Hard Rock International is becoming a founding Partner of the Miami Grand Prix alongside South Florida Motorsports.