A new board has been announced at the Okada Manila, which is now back under the control of Universal Entertainment. 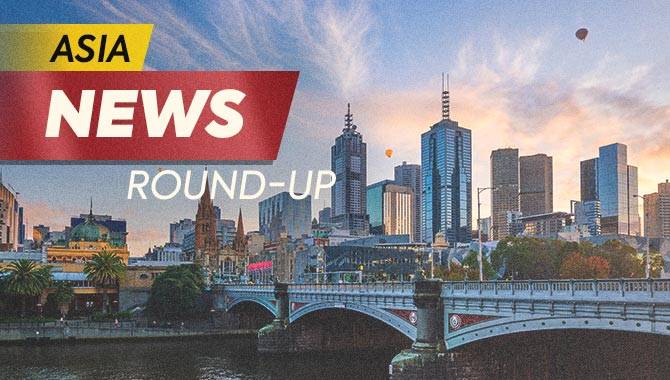 The casino had previously been occupied by a group led by Kazuo Okada, who was removed from Universal Entertainment's board following allegations of fraud.

In recent months, Okada retook the casino by force, but it is once again under the control of Tiger Resorts Asia (TRAL), the subsidiary of Universal that typically heads Tiger Resorts Leisure and Entertainment (TRLEI) (aside from the period of Okada’s control).

But, now under TRAL’s control, the TRLEI-operated Okada Manila has announced a new board, which has already been approved by the Philippine Amusement and Gaming Corporation (PAGCOR).

Several TRLEI board members ousted by Okada have been reinstated. This includes Bryon Yip, who will reclaim his role as President and CEO, as well as the ex-wife of Okada himself.

Okada himself will retain his position as Chairman and CEO, as directed in the Status Quo Ante Order (SQAO) granted to him by the Philippines' Court of Appeals.

Although Okada will be allowed on the board, none of his fellow associates – the ones who help him reclaim the casino – will be given access to the board or property itself.

Although Okada will be allowed on the board, none of his fellow associates, the ones who help him reclaim the casino, will be given access to the board or property itself

Three people have been arrested in Melbourne for allegedly laundering AU$4.7m (US$3.2m) through a local gaming venue, paying patrons to hand over winnings from poker machines.

The arrests follow a 12-month investigation, in which Australia’s Federal Police found that the trio laundered at least AU$1m of proceeds from criminal activity.

The accused are due to appear in Melbourne Magistrates Court on Thursday, where the maximum penalty for their alleged defence is set to be a prison sentence of 20 years.

The culprits are charged with laundering millions through a licensed gaming venue, buying winning cheques from patrons with cash, so long as winning cheques were handed over to them.

Three people have been arrested in Melbourne for allegedly laundering AU$4.7m (US$3.2m) through a local gaming venue, paying patrons to hand over winnings from poker machines

Cheques would then be issued in a syndicate member’s name, and later registered as legitimate gambling winnings in the bank.

The operation against the criminals was known to law officers as Avarus Arvon. It was instigated following a tip-off from the Australian Transaction Reports and Analysis Centre.

The Jeju Island Government has ordered all foreign-player-only casinos on the island to reopen by 1 October, unless they have an exceptional reason to stay closed.

Five of the island’s eight casinos have been closed since the Covid-19 pandemic forced businesses to close worldwide.

Some of the casinos have cited a slow economic return in Jeju as cause for remaining closed. This, however, looks set to be a reason not acceptable to the island’s Government come 1 October.

The operator attributes this dip in revenue to a significant revenue drop at its Seoul Gangnam property.

A lack of incoming tourism over the summer may be a cause for the casino's dip in performance.