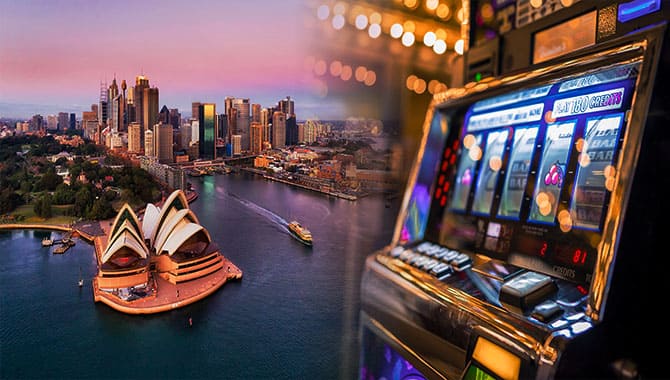 According to The Sydney Morning Herald, Perrottet hasn’t yet made a final decision about the ban – though it is being seriously considered.

The move would diminish the power held by clubs with poker machines, while Perrottet is known to be in favour of getting rid of political donations entirely – thereby overhauling the entire donation system.

Perrottet said of the issue: “We need to have the highest integrity when it comes to political donations in this state and in this country. Now, in addition to that, I’m all in favour of donation reform.

“We need the public to have complete faith in politicians, governments and institutions.”

The policy comes amid discussions over cashless gaming reform, with Deputy Premier Paul Toole saying: “I think that’s part of the ongoing discussions that we’re having right now.

“There are ongoing discussions, but I’ve made it very clear that the road to get there needs to be a sensible one.”

The news comes after New South Wales (NSW) Labor announced a list of major gambling reforms it would implement, should it win the state election in March.

Such reforms would include a year-long trial of cashless gaming cards, the banning of political donations from clubs, the banning of signage advertising poker machines outside venues and the expansion of self-exclusion registers to use facial recognition technology.

Should Labor win the election, the 12-month trial of cashless gaming cards would begin in July 2023 and would be conducted in a limited number of venues involving at least 500 machines.